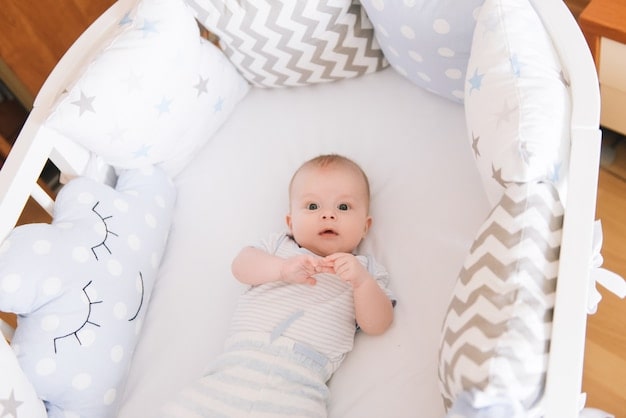 Crib bumpers and inclined sleepers are responsible for hundreds of infant deaths in the United States. Now, these products will be prohibited under a federal law known as the Safe Sleep for Babies Act of 2021 (H.R. 3182), following years of advocacy by parents and safety groups demanding a ban on these dangerous infant products.

An investigation by Consumer Reports in 2019 revealed that a number of infant deaths were linked to products designed to help infants sleep while inclined. The Fisher-Price Rock ‘n Play Sleeper was associated with 32 deaths, sparking a warning from the federal government and Fisher Price about using the popular sleeping device. Fisher Price’s sleeper did not conform to medical and safety recommendations that babies should be placed flat on their backs and away from extraneous bedding. The Consumer Product Safety Commission (CPSC) and Fisher Price also issued warnings that consumers should cease using the product when infants turn 3 months old or as soon as they are able to roll over. The Rock ‘n Play sleeper was recalled in 2019 after selling almost 5 million units.

Similarly, in 2020, the CPSC agreed to implement a proposed safety rule to ban the sale of padded crib bumpers that do not meet requirements for airflow. The CPSC approved the rule given the risk of suffocation associated with padded bumpers. Prior to its recommendation, crib bumpers were subject only to voluntary industry standards.

The CPSC received reports of more than 113 deaths between 1990 and 2019 involving crib bumpers. In addition, 113 non-deadly incidents associated with bumpers occurred between 2008 and 2019. One hundred infant deaths linked to inclined-sleep products were also reported to CPSC. Despite pleas from safety experts to ban these products, they continued to be sold with some older models still in circulation. According to experts, crib bumpers can cause suffocation when an infant’s nose and mouth are covered by material in the crib. In addition, parents are advised to place babies on their backs to help prevent sudden infant death syndrome, the leading cause of death in infants. Inclined sleepers are not designed to allow babies to sleep safely on their backs.

On May 17, 2022, President Biden signed legislation that bans the manufacturing and sale of inclined- sleepers and crib bumpers that have led to serious injuries and death. The new legislation bans sleepers that incline at an angle greater than 10 degrees and are marketed for sleeping purposes to infants under one year old. The law also prohibits the sale of products that are designed to fit on the sides of cribs or between the slats, such as crib bumpers and borders. These products will be labeled as hazardous products that are prohibited under the Consumer Product Safety Act within 180 days of the law’s enactment. The ban on bumpers and inclined sleepers conforms to recommendations issued by the American Academy of Pediatrics regarding safe sleep practices for infants.