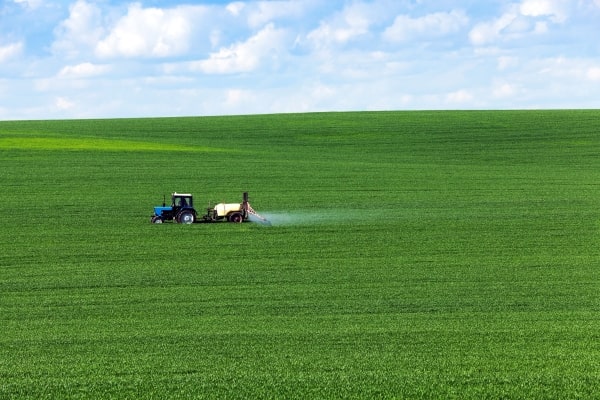 The judge presiding over the paraquat multidistrict litigation recently pushed the opening bellwether trial to July 2023. Given the rising number of cases in the last couple of months, the judge moved the date presumably to provide more time for discovery. This decision delays the first paraquat bellwether trial by 9 months.

Paraquat is a widely used herbicide first introduced in the early 1960s. Farmers spray millions of pounds of paraquat annually on various crops, including corn, soybean, cotton, and more. Over 50 countries have banned paraquat due to its high toxicity, but the weed killer remains prevalent in the United States agricultural industry. Agencies warn that even a tiny sip of paraquat can prove deadly. If a person ingests the herbicide or paraquat comes into contact with one’s skin, they can suffer immediate adverse health consequences such as respiratory failure, organ damage, and death.

However, the Paraquat multidistrict litigation focuses on the weed killer’s potential long-term effects on the human body. Lawsuits allege that prolonged exposure to paraquat may increase one’s risk of developing Parkinson’s disease, a devastating neurodegenerative disorder. Between July 15, 2022, and August 15, 2022, 255 cases joined the MDL, bringing the total number of cases to 1,703. Legal experts expect even more lawsuits to boost the MDL in the coming weeks.