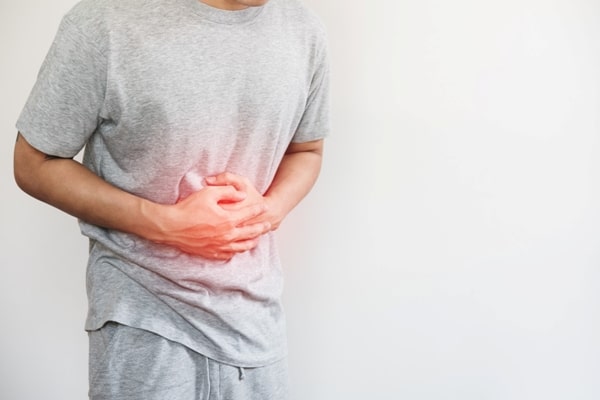 In a recent hernia mesh trial, a Rhode Island jury ordered hernia mesh manufacturer, C.R. Bard, to pay $4.8 million to a man who claimed to have suffered health complications due to the company’s hernia repair mesh. C.R. Bard, a subsidiary of Becton Dickinson, faces over 30,000 lawsuits for its hernia mesh devices. The plaintiff, Paul Trevino, alleged that C.R. Bard manufactured his Ventralex hernia repair mesh with plastic components unfit for human use.

Hawaii resident, Paul Trevino, filed a lawsuit against C.R. Bard in 2018 after his Ventralex hernia mesh burrowed into his intestinal tissue over several years. Trevino claimed he experienced excruciating pain and medical complications as a result of the mesh. Furthermore, Trevino required corrective surgery to remedy the pain and inflammation caused by his hernia mesh. The lawsuit argued that C.R. Bard used a cheaper low-quality polypropylene plastic to manufacture the Ventralex hernia mesh. Lawyers argued that Bard used LyondellBasell Industries NV’s Pro-fax 6523 resin to strengthen the mesh because it was the most cost-effective option. However, Bard did not heed the plastic supplier’s warning that its products are not suitable for permanent hernia mesh purposes.

After a month-long trial, the jury found that C.R. Bard failed to warn Trevino of the risk of hernia mesh failure. C.R. Bard engaged in negligent actions by ignoring LyondellBasell Industries’ cautionary message that the plastic would not prove effective for long-term human implantation. The jury subsequently awarded Trevino $4.8 million in compensatory damages. Following the decision, one of Trevino’s attorneys stated, “I couldn’t be any happier for the Trevino family. They sat through a lot. In the end, the jury saw through the blame game and ruled in favor of justice.”

C.R. Bard disagreed with the jury’s decision that it acted negligently and stood by the safety of its hernia mesh products. The company revealed that it plans to appeal the verdict.

Trevino’s lawsuit is the first case to go to trial in state litigation. Over 17,000 hernia mesh cases against C.R. Bard are still pending in federal multidistrict litigation in Ohio. The company won the first bellwether trial in MDL-2846 in September 2021. However, the second bellwether trial resulted in a $255,000 verdict against C.R. Bard. Surgical mesh devices remain the focal point of countless lawsuits. Johnson & Johnson’s Ethicon subsidiary, Boston Scientific, and Atrium Medical Corp. have all faced surgical mesh litigation.