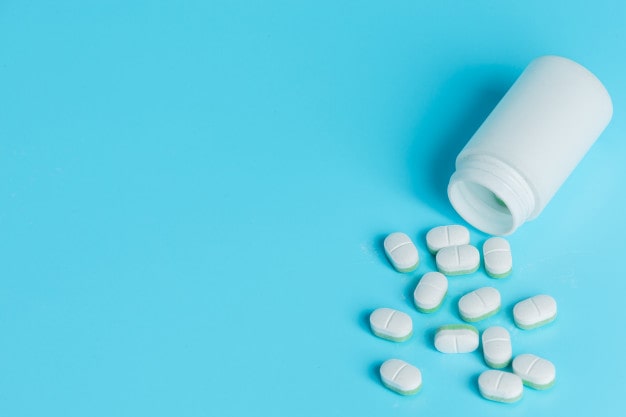 Throughout the United States, many people are filing lawsuits against the makers of Zantac claiming they are the cause of serious complications, injuries, and even death. But how did this happen? Many studies indicate that the cause of cancer development is N-nitroso dimethylamine (NDMA), a known animal carcinogen and a probable human carcinogen. In April 2020, the FDA (Food and Drug Administration) announced the removal and recall of all ranitidine products (Zantac), both over the counter and prescription. The recall is due to high levels of NDMA found in the drugs when raised at a certain temperature. But what does the Zantac lawsuit entail? Read more to find out.

Zantac is the brand-name of the generic ranitidine that people use to help treat ulcers, heartburn, and stomach and throat problems. There are also several types of ranitidine products including over-the-counter versions and doctor-prescribed versions. People take the drug orally by those who wish to prevent heartburn, ulcers, or other digestion issues. There are many advertised side effects for taking Zantac such as:

NDMA can be found within ranitidine which is the standing issue. Although low levels of NDMA can be found in common items, NDMA is listed and found as a probable human carcinogen. Furthermore, NDMA is linked to certain cancers including liver, stomach, prostate, small intestine, and even pancreatic cancers. As a result, there have been many studies and events regarding NDMA and ranitidine including:

How is Zantac Allegedly Harming People?

The FDA’s laboratory studies indicate the reason for the recall is because when ranitidine gets to a certain temperature, the levels of NDMA rise. Because it is difficult to regulate the temperature of the drug during transportation and storage, the FDA believes it is unsafe. The FDA states:

“We didn’t observe unacceptable levels of NDMA in many of the samples that we tested. However, since we don’t know how or for how long the product might have been stored, we decided that it should not be available to consumers and patients unless its quality can be assured, the FDA will continue our efforts to ensure impurities in other drugs do not exceed acceptable limits so that patients can continue taking medicines without concern.”

NDMA continues to be studied for toxicity after many years. But what are the reported injuries to those affected? People are claiming multiple injuries from taking Zantac such as:

Zantac is also one of the largest trending mass tort cases in 2020 and continues to be so in 2021. According to the people involved in the cases against ranitidine makers, they are suing for their cancer development for the previously stated cancers. Altogether, there are many companies and manufacturers being prosecuted in these lawsuits including:

Thousands of plaintiffs are also anticipated to file lawsuits against the makers of Zantac and other ranitidine manufacturers. The lawsuits are citing multiple reasons for the lawsuits including:

For a lawsuit to become a mass tort, there are events leading up to the formation of an MDL. These include:

Currently, the main MDL for the Zantac lawsuit is in the Southern District of Florida in West Palm Beach. MDL Number: 2924 with the presiding judge, Judge Robin L Rosenberg.